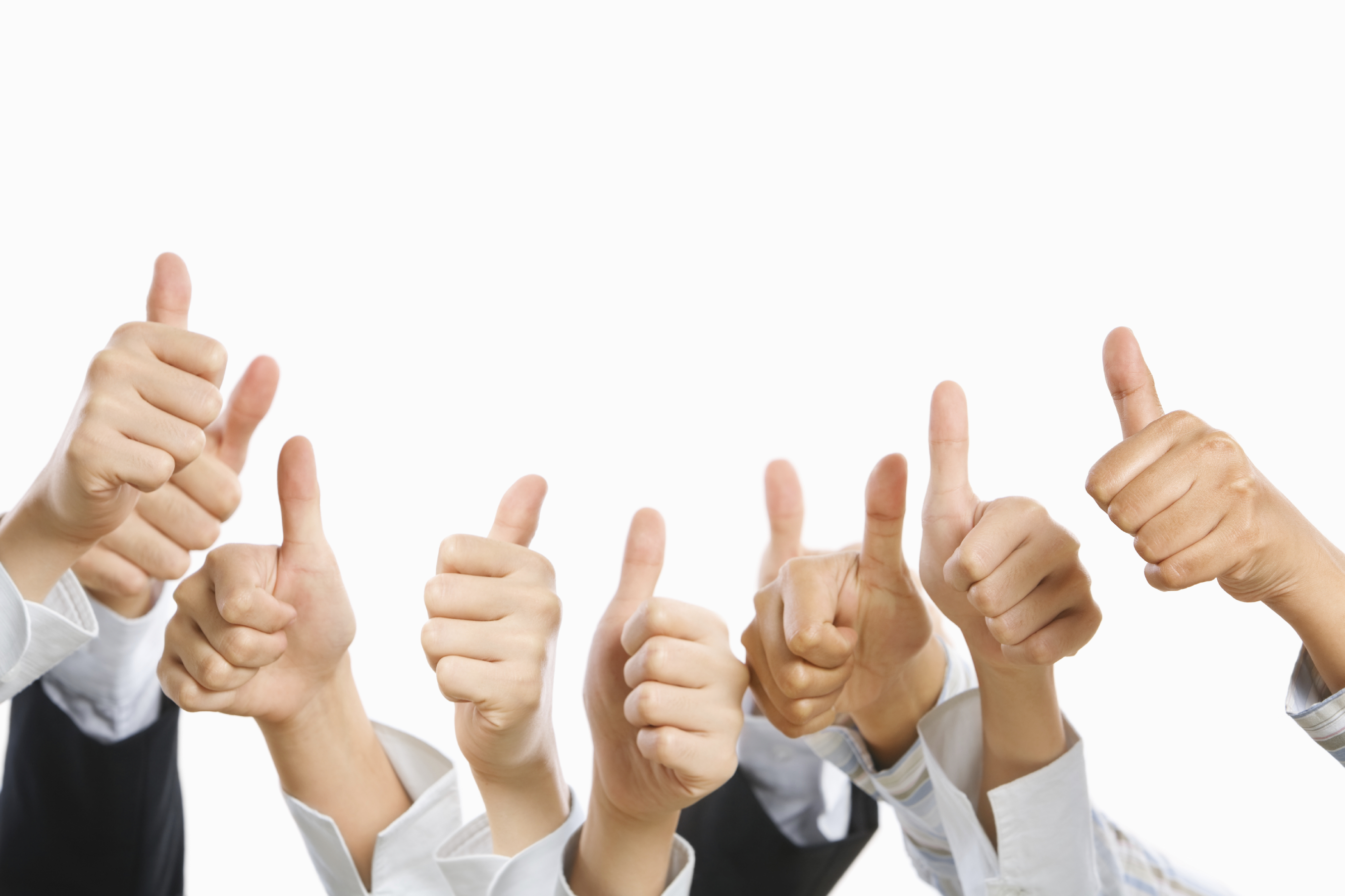 Many industries in the economy have designed some unique ways of appreciating their employees by acknowledging the work that they do. This is due to the understanding that the employees form an integral part of the organizations, without which they could never exist or even manage to run their activities. The employers have therefore introduced the recognition process whereby they reward the best performing employees according to the effort they put into the business, and also the results that they achieve from the efforts. The primary objective of this initiative is to keep the members of staff motivated, and hence they keep the focus on the achievement of the companies’ goals and objectives.

In many organizations, the process has been under the safe hands of the human resource department and its staff members, who are supposed to determine which employees qualify for the awards, based on merit. This has been quite effective until recently when there was observed some aspects of bias and malice among the human resource personnel. Sometimes, there could be some complaints of some employees who felt that the process of determining the people eligible for the awards was neither free nor fair. This led to an enormous challenge among the stakeholders to come up with a different strategy to carry out the same activity but with more caution. The human resource personnel was accused of awarding the people who impressed them but not those who made the most significant contributions to the growth and development of the organization.

As a solution to the challenge, the IT experts came up with an employee recognition software, which would be used to determine the members of staff who had significantly contributed to the well-being of the organizations. This would be decided using some predetermined criteria which the employees were expected to be aware of, as they set their annual targets. The employees who achieved the targets became eligible for the reward system. This strategy brought a lot of sanity in the employment sector since the employees would feel that they are rewarded according to merit. Whoever got the recognition, all the other members of staff appreciated because they never felt an iota of discrimination in the process.

One advantage that the software brought to the industry was fairness in the employee-rewarding system. The employees felt that they were equally valued and as a result, they felt motivated and their morale enhanced. This made them to focus more on the achievement of the goals and objectives of the company and eventually, they achieved them. One thing that the employers should understand is that the motivation of the employees is a significant determinant of the performance of the organization. This is common especially if the employees are dealing directly with the clients. In such instances, the customer satisfaction is directly proportional to the employee motivation. The more the employees get motivated, the more they provide quality services to the customers and hence more satisfaction. As a result, the organizations increase their sales volume and revenue. This is a strategy that every company ought to implement to ensure that they reap the most from their customers. 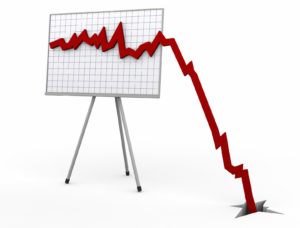 Next post Sales Down? These Advertising Sales Tactics Can Change Your Business

Are you planning to buy HVAC software? Every business expects to expand its horizons. You want to maximize your time...

Photos speak a thousand words; therefore, instilling this material onto your artwork can bring a whole new vibe. With the...

Data is the most critical element of any website. Therefore, you find a lot of sites take multiple precautions and...

A few decades ago, tracking mileage in business was all about the use of scrap papers, notebooks, or funny enough,...

Our environment is perhaps among the most critical aspects of our lives. We all know that proper management of the...