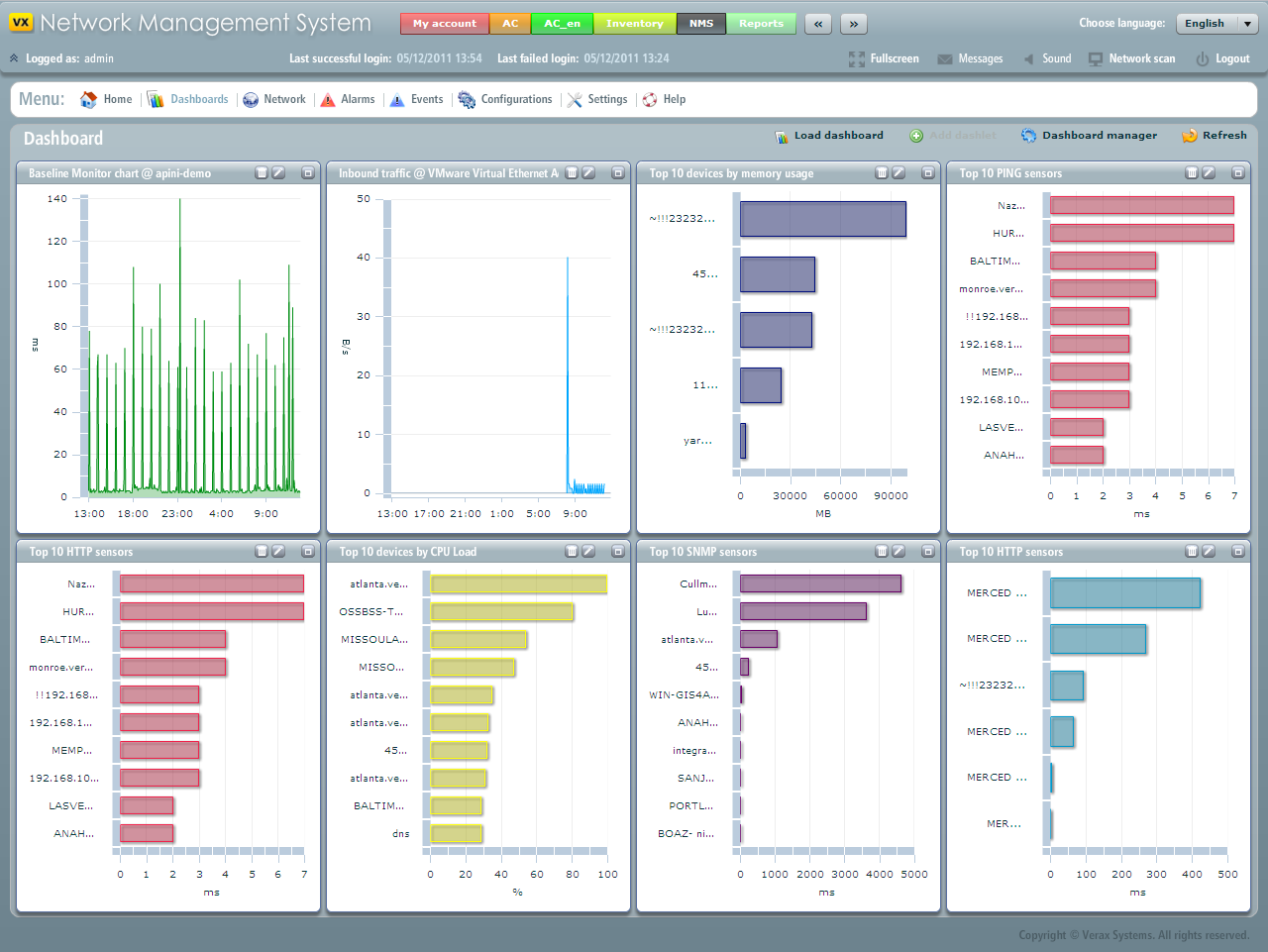 When it comes to running a successful business, you need to make sure that everything is being looked after. However, one thing that many people tend to overlook until it’s too late is their computer systems which can end up being a costly mistake. Having said that, one way to look after them is with some network management software. With a computer network, especially a large one, IT can’t see many issues occurring until they’ve already happened; this will often lead to an inevitable network outage or other problems either for your employees or your customers and probably both. Having some kind of management software in place can reduce this risk but also provides a few other key benefits.

In the majority of businesses, time is money. Because of that the longer your network is out then the more money your business ends up losing. With some kind of management software, however, you’ll be able to identify any issues wrong with your network a lot faster than you would without it. Not only will performance maps give point you directly toward to issue at hand, but these metrics will show you the performance of your network over time. Having these metrics at hand may also provide your IT staff with the ability to foresee any issues before they develop. Much of these programs also include network automation tools which can fix any issues as they arise; with that, you’ll end up saving a lot more time and effort than you would have if you hadn’t had the software in place.

No business owner wants to buy new equipment such as servers or any other networking tools regularly; after all, it can be quite expensive if they need to be bought regularly. However, a network management program will be able to show you exactly how each device and server has been performing over the past year. With that, you’ll know exactly how you’ll benefit from buying a new server or upgrading your equipment, as well as exactly when you’ll need to replace any equipment.

With those kinds of benefits, what’s stopping you from taking care of your networking? After all, it’ll end up providing a lot more security and financial savings in the long term. 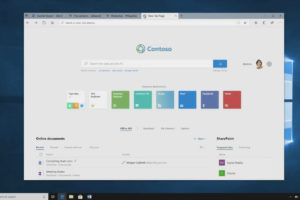 WiFi Protected Setup or WPS is a popular feature included on a number of advanced WiFi units such as WiFi...

The Cloud Facilitating industry in 2017 saw an unequalled high with countless, associations and item dispatches by huge players. What...

Linksys is a knowledge networking merchandise promoting firm that primarily manufacture items to dwelling customers in addition to small companies....

In current day enterprise, similar to a very good administration system is required for managing the enterprise, in the identical...

Twitter Coaching: B2B firms can use Twitter to interact with their friends. This social networking platform is nice because it...